Changes to the recruitment system 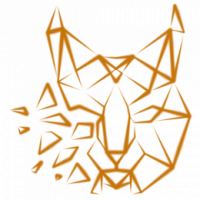