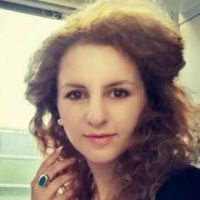 By Lindsey McTavish,
February 19 in Archive