When turning with your vehicle. 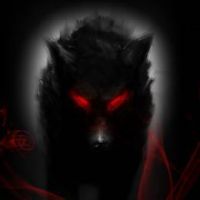