Do you recommend to buy all the ETS2 map DLC's? 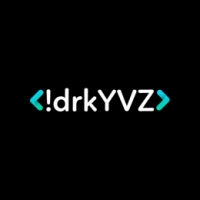