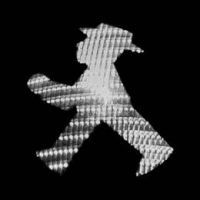 By DerAmpelmann,
December 15, 2015 in Guide Archive

This guide is archived and may not be up to date.

Please refer to the Knowledge Base for updated instructions.