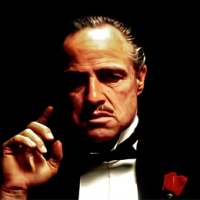 Hello everyone,   Let's try to keep the comments and replies to this post on-topic. We don't want to start arguments or heated discussions here.   Of course we are not trying to mute the opinion of anyone. No matter what your views on TruckersMP are, you can voice those, however we kindly ask and urge you to do so in a more formal manner, such as contacting us via the feedback system so we can directly examine your concern and take it from there.   We don't want to
Recommended by Phon