How to get Started in Multiplayer with Mods & Tips!! 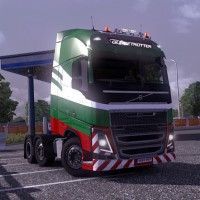 Message added by Phon, May 25

This guide is outdated and may not contain updated, recent information. No support is provided for this guide, follow at your own risk.

The author is currently in the process of updating this guide.