US server for ATS Offline 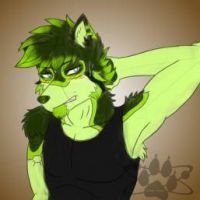 so i just recently got back to the game after being gone for a few months and noticed that the ATS server for the US is down whats going on? i cant connect to the europe servers my ping is to high

8 answers to this question