[ARCHIVED] How to change the background in ETS2MP Menu 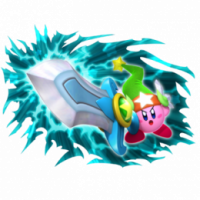 Hello,   I have archived this guide as it is no longer updated, and there are alternative versions of this guide that are still actively updated by the author.   This guide is the most updated regarding this topic.
Recommended by Phon