At what speed limit do you drive? Why? 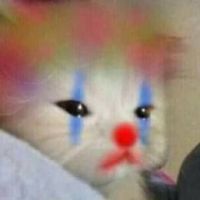