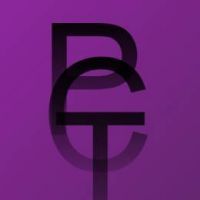 By Chance The Pup,
September 12 in Archive