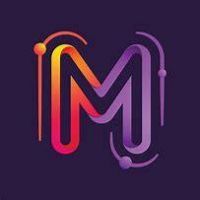 By Manly_Salmon, May 15 in Euro Truck Simulator 2 Discussions