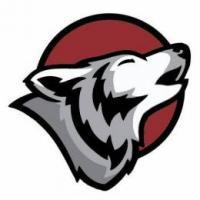 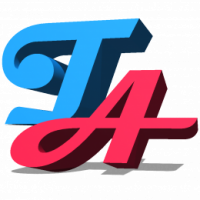 Hello users,   In this topic are all bug reports regarding crashes. Where possible, please link us your last_crash log and game.log files and any video footage you may have of the crashes to your comment on this thread, whilst following the bug report format found below.     The last_crash log can be found in the ETS2MP/ATSMP folders in your documents and game.log file in the Euro Truck Simulator 2/American Truck Simulator folders in your documents too. These will be v

What is this topic?

hello Try these  created by @[ETS2MCG] Kien Giang,THANKS FOR THE SOLUTION HE PROCIDED 1. Locate and Secure your Profiles, Copy them to a seperate Folder. ETS:http://prntscr.com/f6bney ATS:http://prntscr.com/f7ofiu 2. Then de-install ATS/ETS2 via Steam and de- install TruckersMP. 3. Restart your PC. 4. Then start searching for all old Folders of TruckersMP and ATS/ETS2 and Delete them. A RegCleaner Software will be helpfull. Sometimes there are "Dumb" Folders/Pa

A possible solution to the crashes currently happening for users.