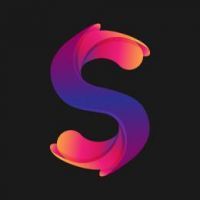 Today i wanted to play Truckersmp (ets 2) and i played it everything was working fine, after 1 hour my game crashed and now when i start truckers mp in game it shows unreliable connection error.

I also tried without admin but without it show same error but after 2 secounds game crashes with FATAL ERROR.

Sorry for my bad English im from Poland and this is probably my first post there.

You've been hit by,

You've been strucked by

3 answers to this question