Why is there a Czech map but no Tatra truck? 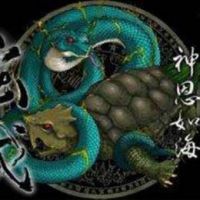