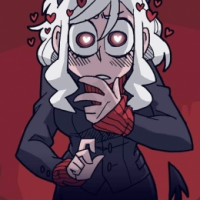 By Zarach ,
January 7 in Rejected