Jump to content
It's time to downgrade! ×
Q&A - Closed

[ANSWERED] [AOM] Update on the reconfiguration of certain areas in ETS2 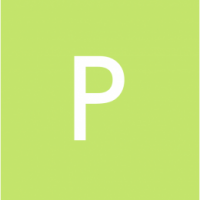 Background to this question

Back in April 2020, the Add-On Team reconfigured the Calais-Duisburg area in an effort to improve road safety at some of the most notorious junctions along the C-D route. This made me wonder if there were other areas of the map, particularly other high-population regions, that could be redesigned in a similar fashion.

Are there any plans to reconfigure other areas of the vanilla ETS2 map in places outside of the Calais-Duisburg area? If so, which areas are being planned to be redeveloped in the close future, and if not, what are the issues that are related to such projects?

1 answer to this question