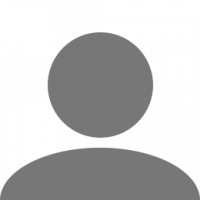 I created some skin mods for ETS2. Now I'd like to know if I can use them in TruckersMP somehow....

I would appreciate a quick answer.

Have a nice day!

6 answers to this question