Bring back the South American Server 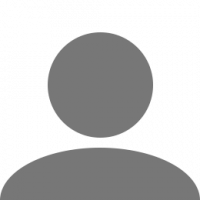