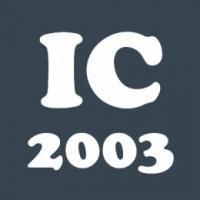 So recently, I've been doing some caravan deliveries in my skoda scout. I have automatic traction/gear change in ETS2 settings so I was shocked to see that I had to be changing gear manually. I've also been into the settings and the traction/gear change option is greyed out. Is this a bug or is this part of the game? Because it seems a bit silly as I like to have automatic gear changes as I'm rusty on manual ones and when to change to be effective at accelerating. I did have a short break off TMP so it might've come out then when i wasn't playing. Thanks for any support given

5 answers to this question

This topic is now closed to further replies.
Sign in to follow this
Followers 0
Go To Question Listing
×
×