Allow AI models to be used 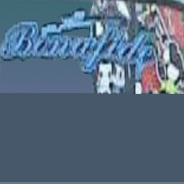