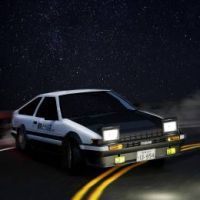 This guide is outdated and may not contain updated, recent or correct information. Please bear this in mind if following this guide.