Changes to the ban process 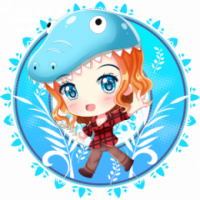