A letter of apology to all players。 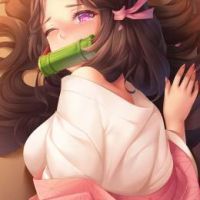 Do you want to start the voting kick-out server feature?