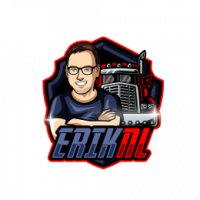 By Erik_NL,
September 17 in Open for Discussion