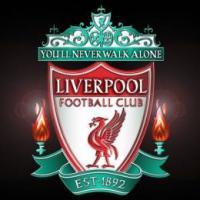 By delboyspencer,
July 5 in Archive