Not enough admins for TMP? 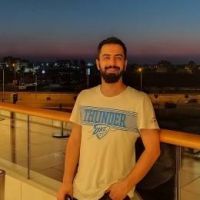