Some guys are increasing speed when overtaken 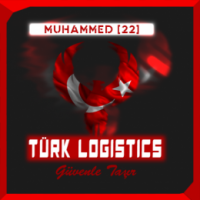