What is The One Thing That Annoys You The Most? 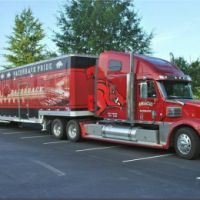